Showing posts from March, 2022
Show All

Women in STEM: Breaking the Bias 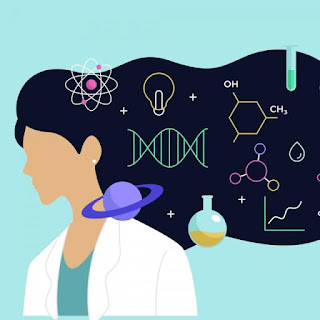 STEM is often viewed as an exclusionary and male-dominated field. It has been called a ‘gatekept’ discipline where the representation of women has changed unevenly over the past several decades. The gender gap not only reflects the unfair conditions and poor treatment of female contributors to the field but also reduces and affects the quality and scale of innovation and advancement. Young girls and women are held back by biases, expectations or social norms which affect their education and careers. Today, while the world has made significant progress towards bridging the gap, many challenges remain and we still have a long way to go. Women have significantly contributed to the field of STEM throughout history. However, it is still difficult for a person to name even five female scientists or inventors and talk about their foundations. Did you know that Ada Lovelace invented the Analytical Engine and that her algorithm to calculate the Bernoulli Numbers via the same is regarded as the
Post a Comment
Read more 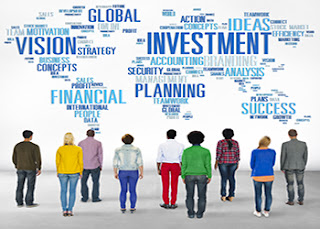 President of the Institute of Company Secretaries of India (ICSI), Ashish Garg quoted "Despite having the world's 10th largest and Asia's oldest stock exchange, India still has low per capita income, educational inequality, non-banking habits, informal borrowing and lending practices that have been going on for years. Thus, it is imperative for the country to now understand how to optimize its resources and boost the economic and financial backbone of the nation." India is home to roughly one-fifth of the world's population but just 24% of the country's population is financially educated. The fact that three-quarters of India's population is unaware of or unconcerned about the critical need to manage funds is concerning for a country whose progress and development is dependent on the economy. Financial literacy is the most fundamental and important ability that everyone should acquire. However, in India, discussing finances at home is not customary, and ma
Post a Comment
Read more
More posts